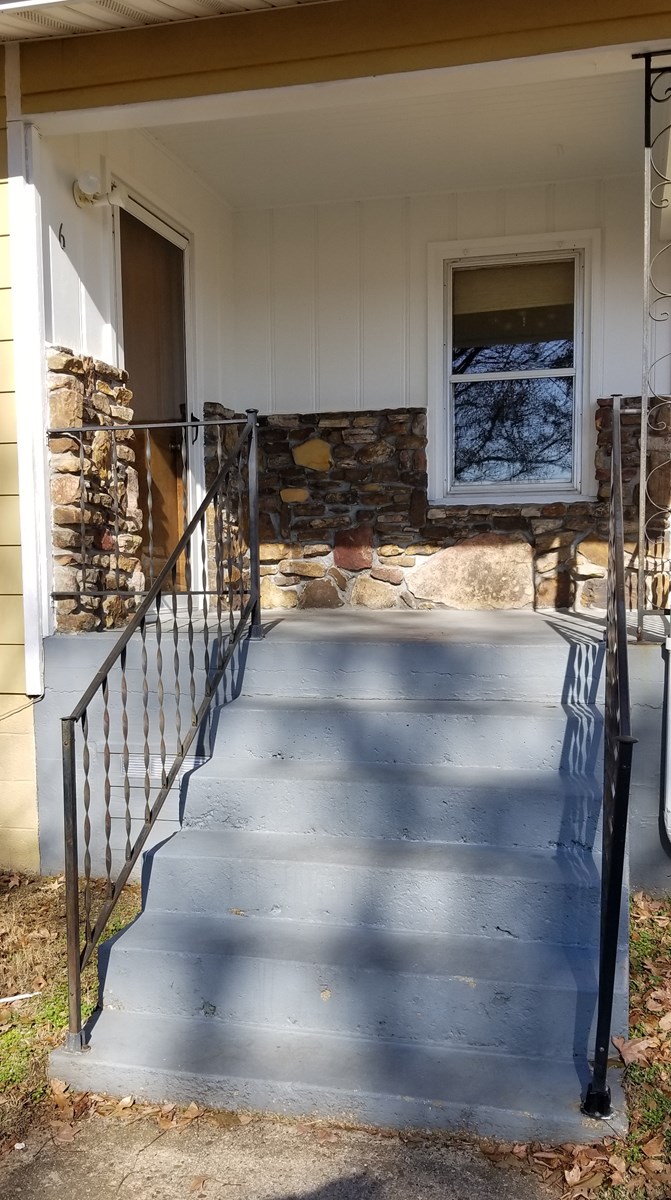 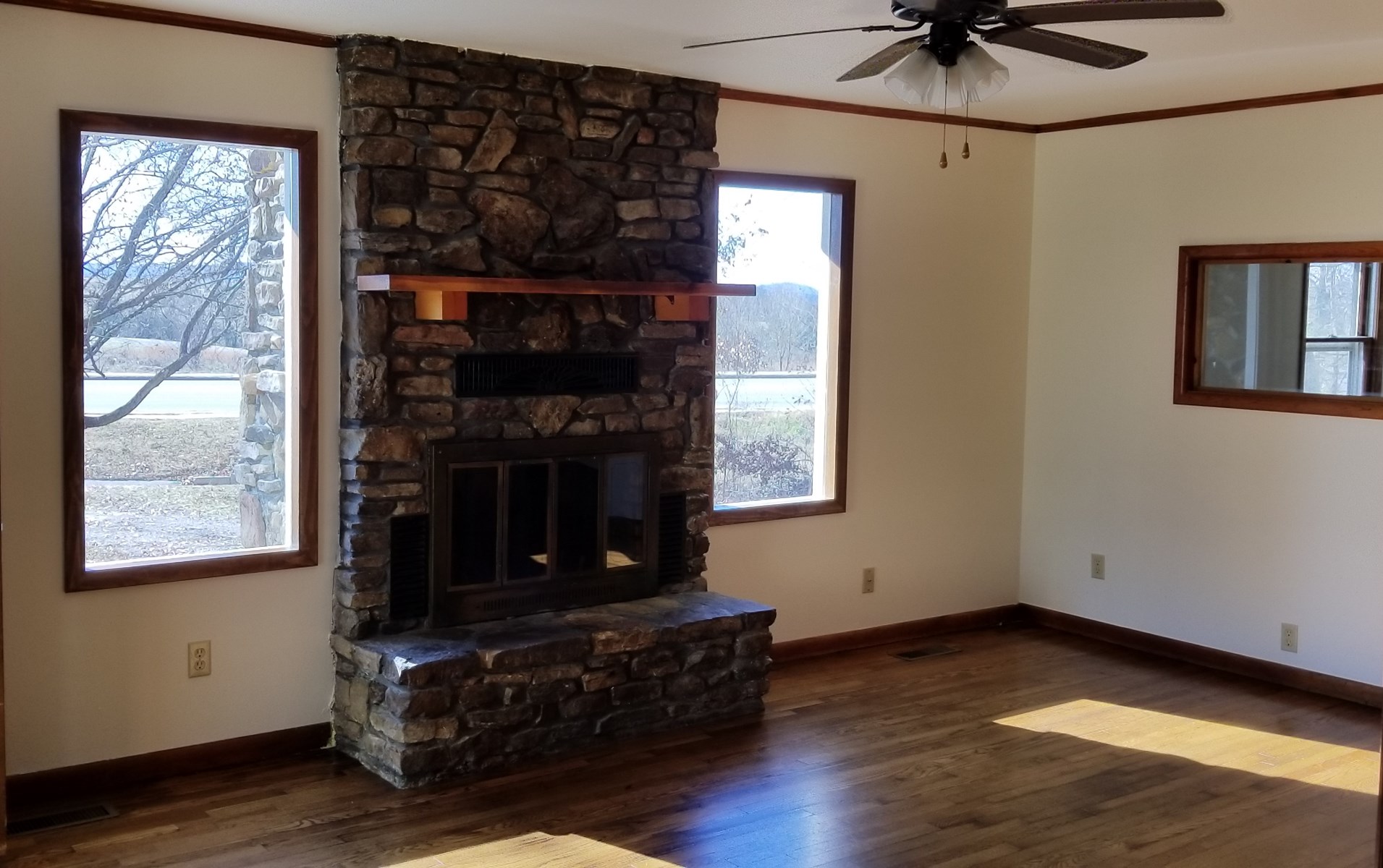 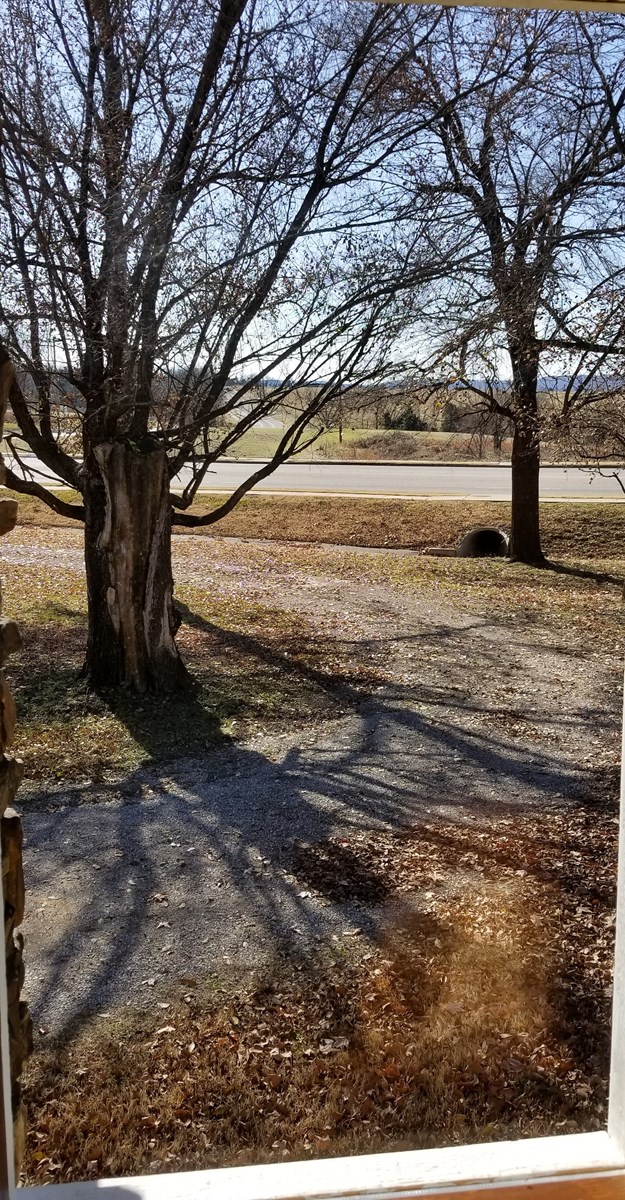 Home or Commercial space - Hwy 62 in Berryville near Walmart

What You Should Know

Why You'll Love It

Great Residential or Commercial investment property as this is one of the last highway parcels obtainable within walking distance ( 1,000' of Walmart and 2,000' of Berryville Schools) !  Currently a 3 bedroom 1 & 1/2 bath home with gorgeous hardwood floors, stone fireplace, cedar closets, new ceramic tile in Kitchen and baths, garage/utility room, and a huge bonus room or shop area that would be ideal for a business venture, man cave, or extra living space. Sitting on just under 1/2acre, this parcel is located within site of Walmart, McDonalds, and many more businesses making it the ideal location for a work at home business, office space, full blown commercial space or an extremeley convenient residence with a potentially large future investment return. Very high traffic count on Highway 62 plus the lighted reader board sign along highway!

Where You'll Find It 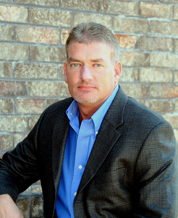 Todd Summers comes from a long line of Carroll County natives, and that is where he was born a raised. He had the opportunity to travel the world from 1989 through 1995 during his time with the military, but decided to move back to the Ozarks soon after to live in the best area in the world. Todd began his real estate career in 2000 and quickly became one of the county's top agents, producing millions of dollars in transactions. In 2003, he decided to take his career to the next level by joining the United Country family. Todd loves the outdoors. In his spare time, he and his two teenage boys enjoy floating the rivers, boating on the lakes and horseback riding over the countryside. That passion for fresh air and room to roam spills over into his love for real estate. He owns his own 230-acre cattle farm, a few rentals and finds real estate to be his favorite investment.